When given the title for the second project, I immediately assumed the subject had some element of the paradoxical about it, that some very harsh aspect of reality inherent to our submission for the location element was part of the brief. Given the ‘Cruel and Tender’ exhibition was first shown in 2003, the reviews written at the time and critiques at the time was going to be a key source of information for research into whatever I was going to shoot. My initial ideas were to take some journalistic photographic approach to animal cruelty. While the ideas associated with the ‘Cruel’, animals being found in distress and the ’Tender’, their recovery, would be a very graphic and relevant subject, the insurance policies of all the charitable foundations I approached would not allow a visitor to be on location when rescuing distressed animals. This first idea was not going to work without the ‘Cruel’ aspect and so moved on.

Walker Evans’s depiction of mundane American life was juxtaposed with harsher depictions of suburbia by William Eggleston. The title ‘Cruel and Tender’, came from a critic of Evan’s work in which it was described as handling a cruel subject tenderly. This surprised me, as many of the early photographers being exhibited were showing ‘Reality’ not necessarily the harsh paradoxical views I had assumed at the very start of the term.

My idea was to take location shots of Richmond, but depict the realities of what can be seen here, rather than the affluence commonly connected with the area. Two photographers in particular influenced me from the initial exhibition, Walker Evans and Albert Renger-Patzsch.

Walker Evans showed real mid-town America, documenting the effects of the depression while working for the Farm Security Administration. In the examples I have posted here, it was interesting to me that he focused not only on working families but the commercialism of the time, including adverts and places of work to a backdrop on the time of the economic depression. 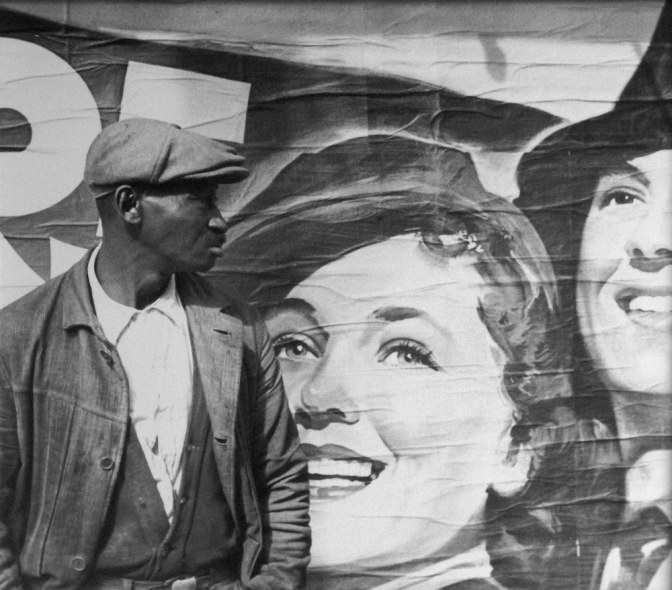 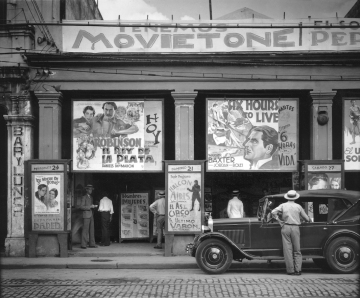 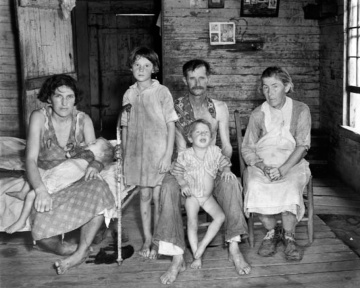 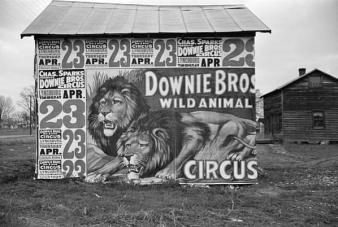 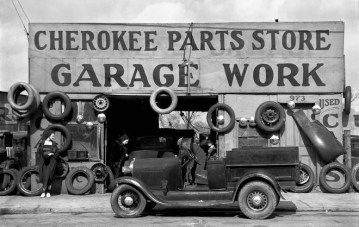 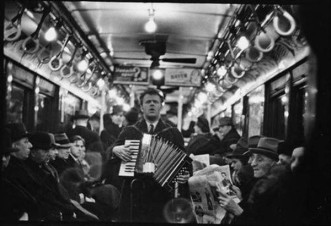 Albert Renger-Patzsch subject matter was very wide ranging, including still life, architecture, portrait and other photographic genres including a recurrent fascination with trees. Patzsch work struck me probably the most, I really liked his approach to form in his images. Clear shapes and distinct lines are visible in all his work with a great sense of texture. 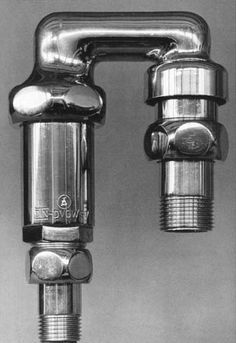 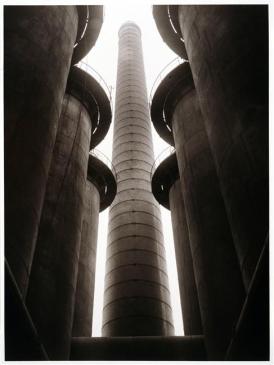 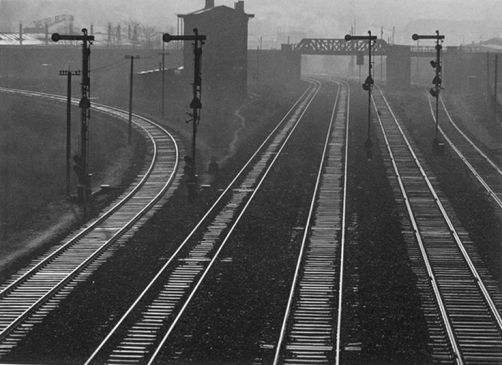 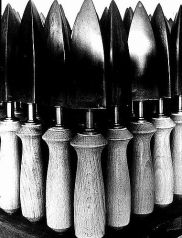 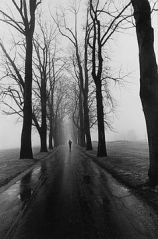 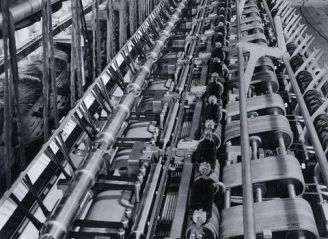 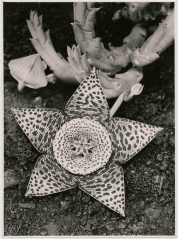 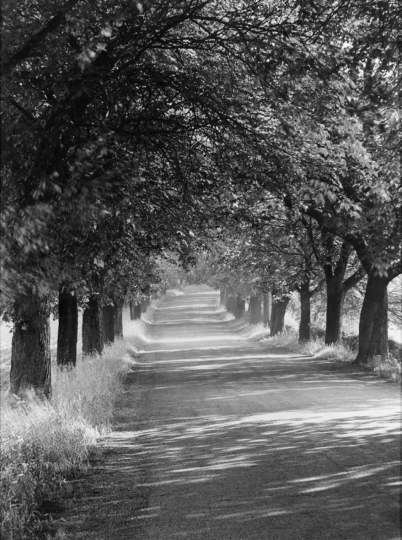 So my research had led me to take a ‘Realistic’ look at Richmond, with less emphasis on the paradoxical. Technical challenges would start with actually finding subject matter which could show this concept, but also embody the stylistic elements of both Evans and Patzsch.