Initial Ideas
The title of the third project is ‘Transformation’ and as usual has a very loose brief with a submission of a series of images. At the start of the term I was undecided about which direction I should follow, but had three main ideas to explore: Transformation of light, Deconstructionism and Digital software manipulation.

For my first idea, while all photography is based on the recording and transformation of light, the movement of light through water specifically could have produced interesting images with light bending and transforming as it passed through liquid. Despite the idea, I found many photographers had already explored the topic and quickly decided was not really an avenue I wanted to explore further.

One of the learning outcomes from my last project was to investigate production processes more deeply and is an area of photography I definitely need to improve upon. Digital software manipulation was not specific enough for me and felt that most digital editing software used in photographic post production was too generic and widely used for a project theme. Equally, I was keen to develop some concepts which have worked well for me over the last two terms: images need to say something, colour can be a very powerful aspect of photography when used well and I personally need to ensure planning happens well in advance for any shoot/idea to maximise outcomes in the quality of images and to communicate effectively through my images.

Deconstructionism was therefore the idea I wanted to explore in more detail. These sorts of ideas have already been explored significantly in various mediums and was interested to see what had been done within the photographic realms, but my research would ignore photoshop manipulations or other direct software manipulations (e.g. https://ericaguajardoillustrations.wordpress.com/tag/deconstruction-movement-in-contemporary-art/, http://www.fubiz.net/en/2017/06/06/new-fragmented-portraits-by-micaela-lattanzio-2/). 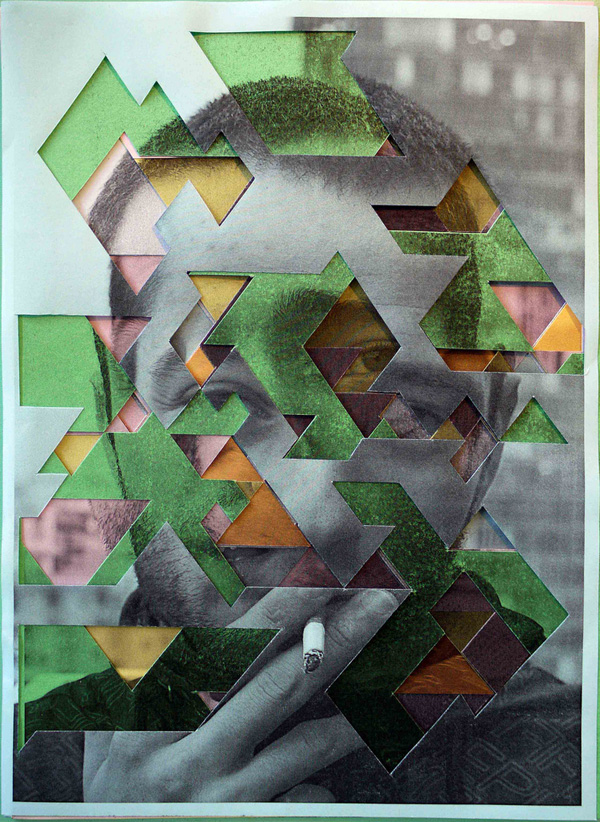 Deconstructionism
As I started looking at Deconstructionism, it struck me that a digital medium can produce some rather unusual and sometimes quite beautiful results following manipulation. Side line investigation also brought up some unusual frontier art forms as well:

Artists are increasingly looking for digital sources for inputs to their creative process, such as Loran Mills. At the same time, postmodern approaches to deconstructionism has been perceived to have a semiotic element as described by Dina Goebel, an Australian artist working in sculpture (http://www.thatcreativefeeling.com/fragmentation-deconstruction-art/). Her point is to what extent does the viewer question purpose when interacting with deconstructionism in visual arts and is there not therefore a very strong element of semiotics associated with the movement?

Dina makes her case well, which is – can visual art forms prompt questions of purpose from the viewers perspective? I started thinking about this point more deeply and if it would be possible to generate the question of purpose in the eyes of the viewer in any transformation project I undertook, but would this then mask the ideas I look to communicate though?

Generation Loss
As I delved deeper, I came across the story of an image uploaded to Instagram and after only 90 times it had lost much of the image quality (https://petapixel.com/2015/02/11/experiment-shows-happens-repost-photo-instagram-90-times/). This was an intriguing idea, as digital perminance doesn’t really exist and to what extent does society perceive digital images to have durability. Last term I had also explored semiotics in classical art reflecting modern ideas in my still life, focusing on current data wars, a fairly recent phenomenon: 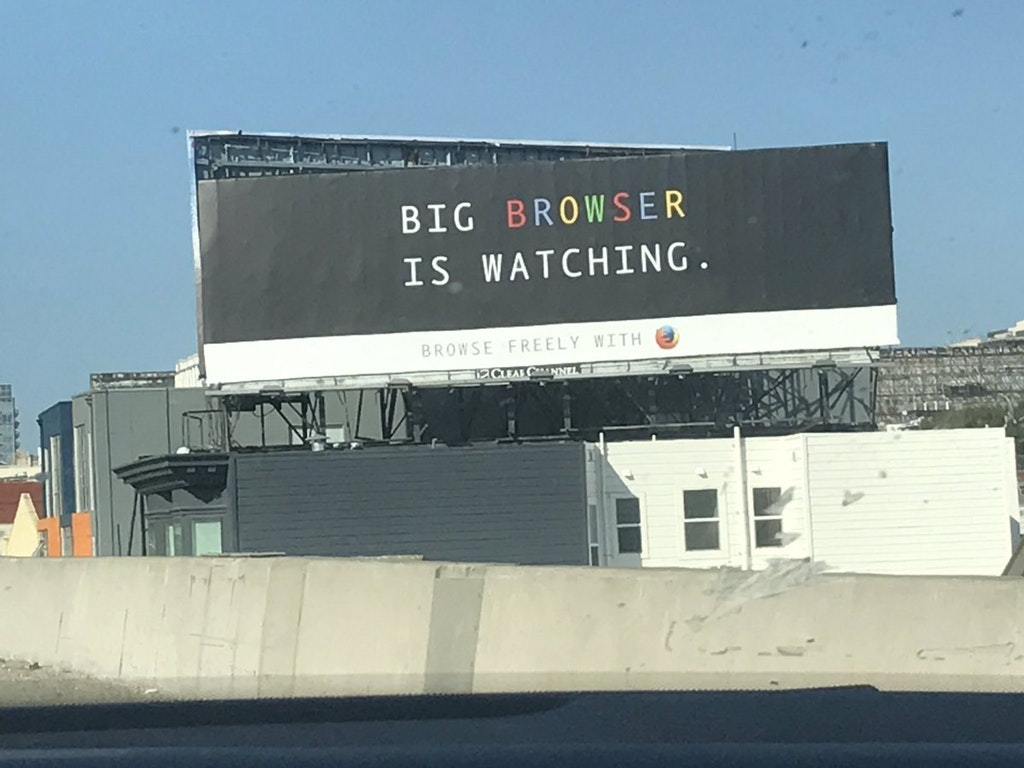 More recently, Ben Reed created the video backdrop to the Spectator single ‘Never Fade Away’, in which video footage was re-recorded onto the same VHS tape repeatedly.   The editing process to create this final video, certainly gave me some insights into what I might like to do creatively in Generation Loss.

Degradation of digital images was achieved sympathetically by Ellie Pritts  (http://l0ss.elliepritts.com). I really liked how the colour works here and used as a feature in these images (https://hyperallergic.com/96925/documenting-the-digital-degradation-of-images-in-project-loss/):

My take on the project, was therefore going to focus on Generation Loss, the process by which digital images degrade over time, either naturally or by an incremental process.  There is clearly a very technical focus to the project, however, the communication of ideas through the project will be pivotal.  When I evaluate the comments of Dina Goebel, the subtle ideas inherent within the process of stimulating questions in the minds of the viewer appealed to me in the last project too.  This was particularly true when reflecting on the comments of journalists  on the work of Evans and others: “Dealing with a cruel subject tenderly” i.e. not an oxymoron but communicating what the photographer sees directly in a delicate manner.  I was definitely not conscious of this thought process at the time of the second project, only in reflection.  So the idea that what you communicate in visual art doesn’t necessarily need to be ‘in your face’, but more subtle and evocative.  Goebel ideas really resonate with me in attempting to present graphically something that is not solely based on what I want to communicate, but rather, prompt the viewer to see something deeper which relates to their own views on the subject.

The aesthetics of the project are going to be very important to me, especially when I consider the approach taken by Ellie Pritts.  Her work does show some very interesting colour features, which adds to the final images, however, the degeneration is only partial in her work.  The artistic features I will explore will therefore include: