It was great to be involved in the various shoots of the entire group during the second term. This gave us all the opportunity to practice in the studio. It was also the first time I had used transmitters, with multiple fixed standing lights, having only used Nikon speed lights up to this point.

All my shots in the studio were taken in manual, ISO 100, SP 1/200 at f/7.1. Lighting using various combinations of soft boxes and direct lighting while were used and adjusted power to the needs of the subject. In my early shots I was interested in seeing how different focal lengths would affect the image and the depictions of the material and using a stronger side light, which would introduce shadows, something modern still life tends to avoid (Freeman, 2007). The side lighting was apparent in the early still life paintings of Pieter Claesz’s Still Life with a Skull and a Writing Quill, 1628, but most paintings in my research were front lit (CT – Still Life Research).

After a series of practice sessions, I really liked Paula’s idea of food and in particular the set for pasta.  I joined her in helping setup and practice shot with a longer focal length than I expected to use for my shoot (here 105mm DC NIKKOR f/2, normally a long portrait lens).

I was quite pleased with these first shots, but really noticed how framing was going to be very important irrespective of the focal length involved; here, it helps to focus on the subject rather than take the whole set in: 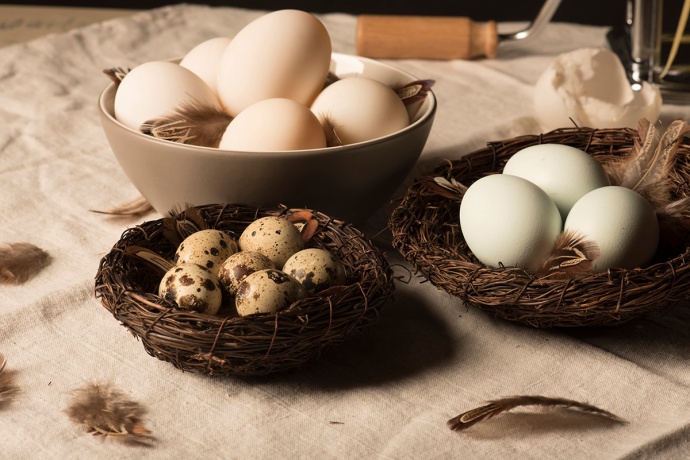 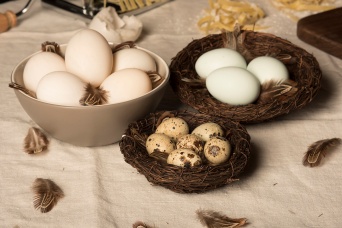 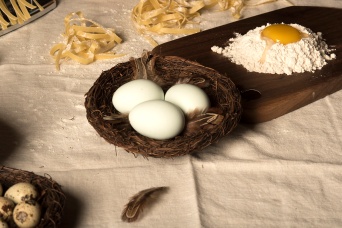 While we were shooting I became acutely aware the white balance on my camera was off.  Something I hope to learn more about is post production and only recently started looking at techniques in image software production.  This would have to be corrected later.

In these images the framing was off, but the side lighting resulted as I expected, with shadows working in the scene.

The last few shots came out a little better, after turning up the power on one light (soft box attached).  I also edited these images for better white balance and felt this was a good start to test shooting still life in the studio: 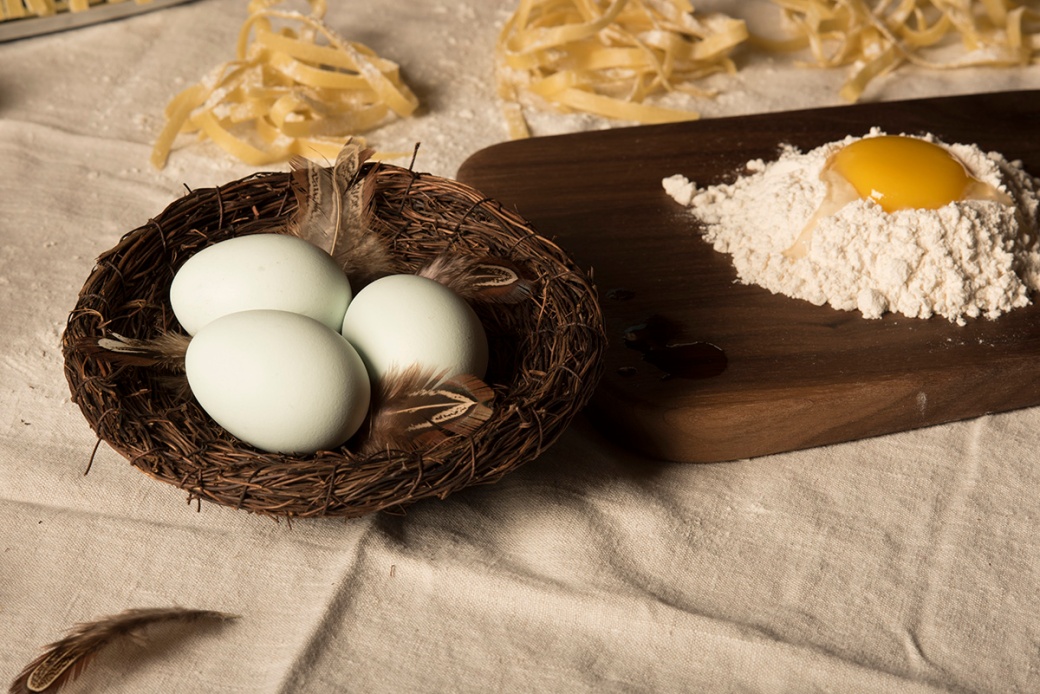 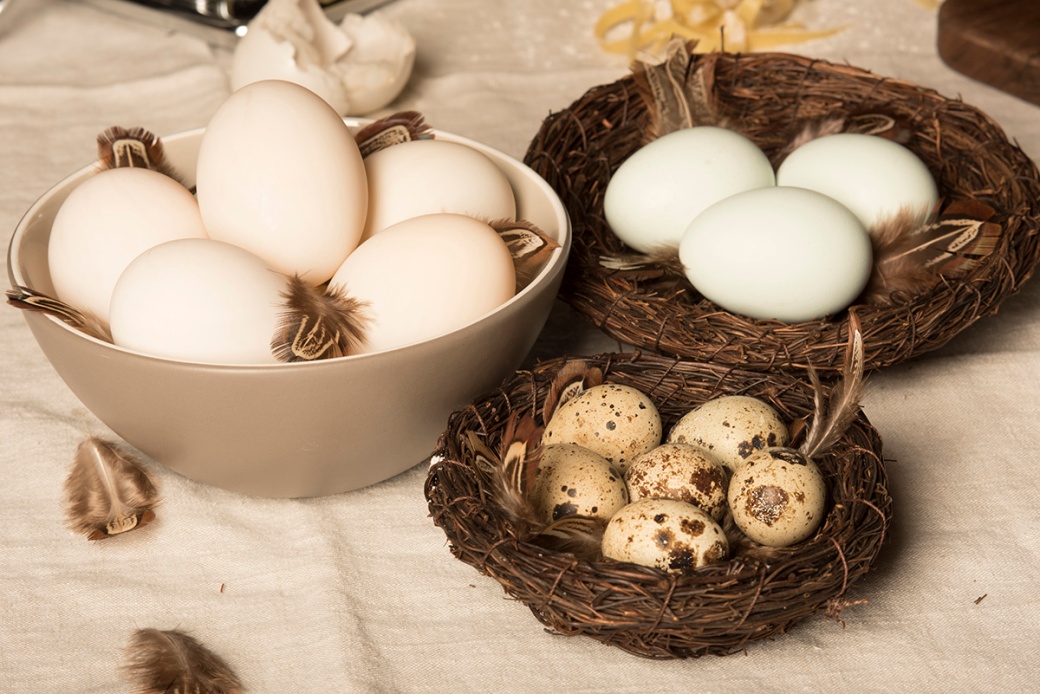 Before starting in the studio, spent some time reading Light: Science and Magic.  Many of the lighting concepts in still life were covered initially from the reading last term (Freeman, 2007), but not nearly at the depth needed to understand the placement of objects, overall lighting, surface appearance, shaping and contrast.  Softer lighting here really helped with the surface of the eggs, but not to the extent that the image was blown out.  The histogram on all these shots was full with no clipping – very pleased the exposure kept highlights and shadows from being burnt from digital negative.